The richness of flavor in every grain of

Britta brand recorded its sales start in Poland in 1992. It was the first in Poland rice sold in bags. Initially it was sold under license from the German and packaged in an external company. In 2003, the brand has been purchased and is now the property of SAWEX Sp. with o.o. .. Since 2004, the brand is packaged in its own production plant in Kościerzyna 200 grams of white rice by Britta Britta brand name comes from the German version of the female name Brigida. Geneologicznie is the name of Celtic origin synonymous with strength, size, power and grandeur. 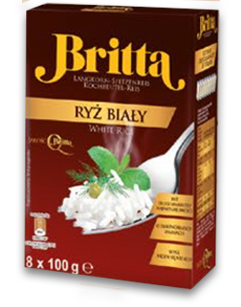 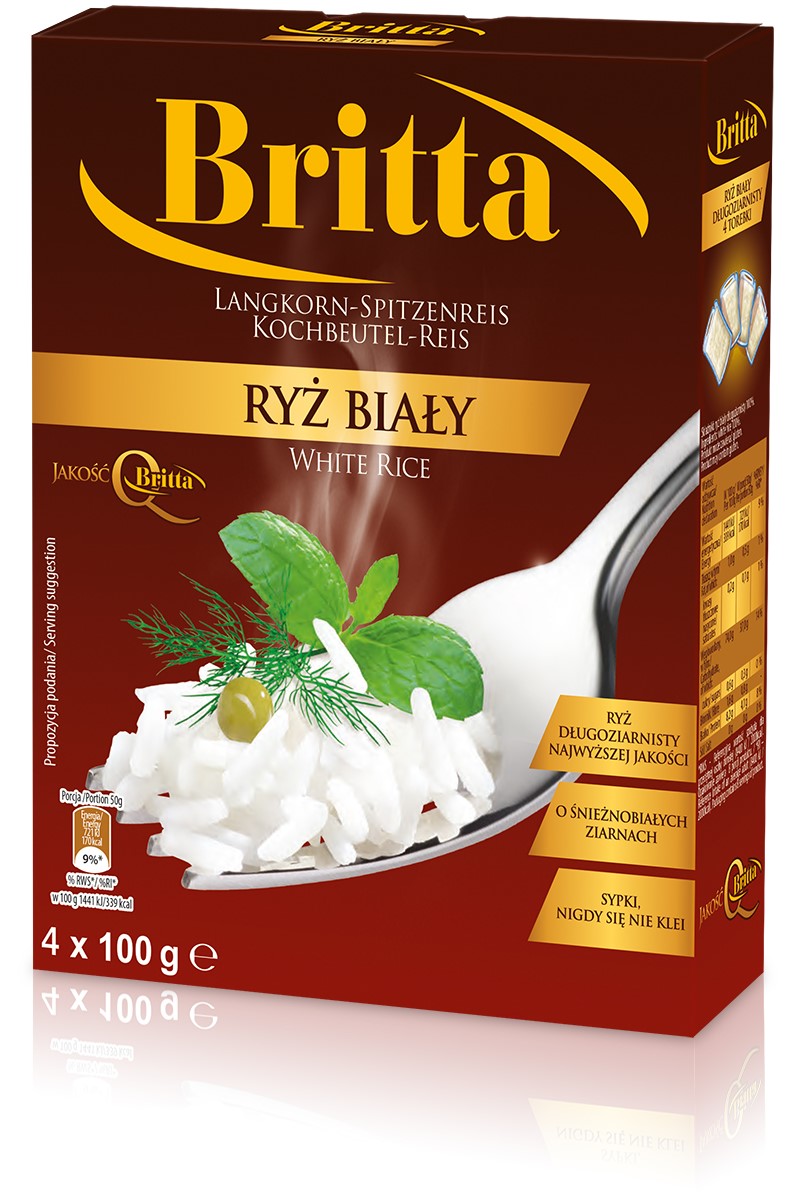 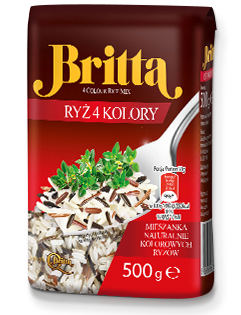 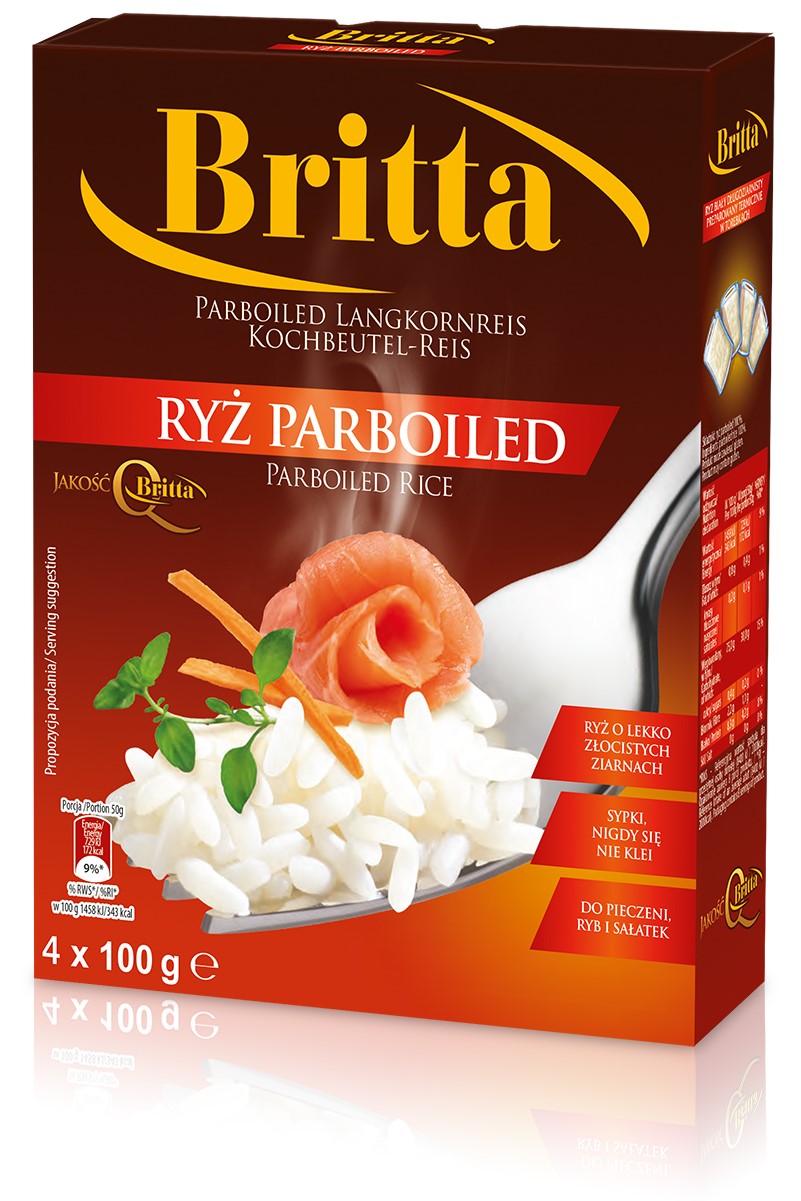 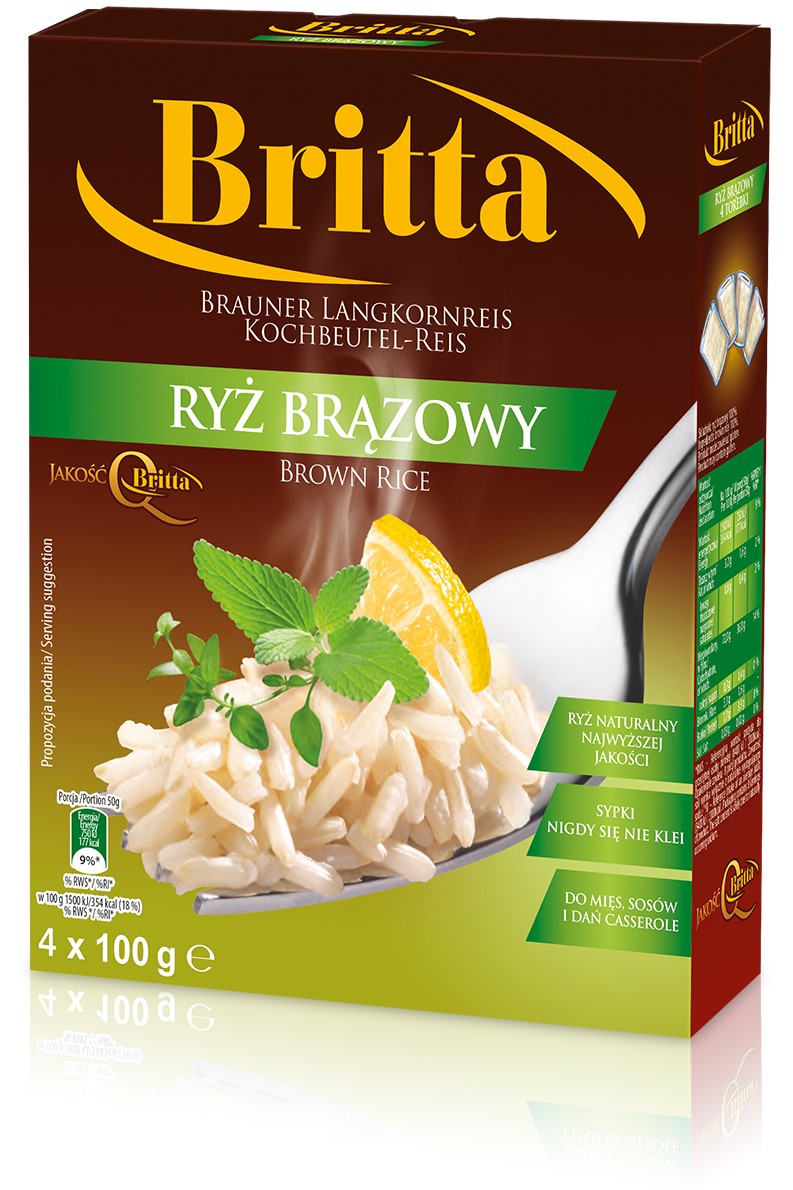 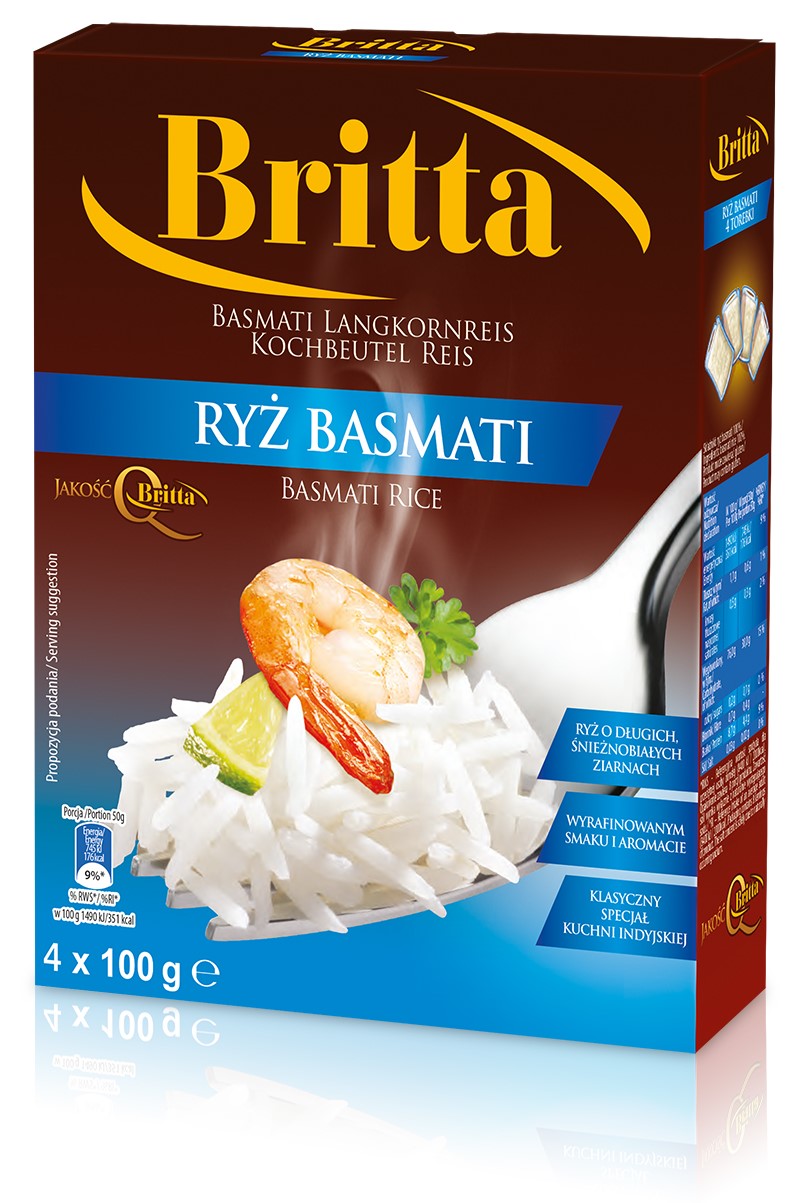 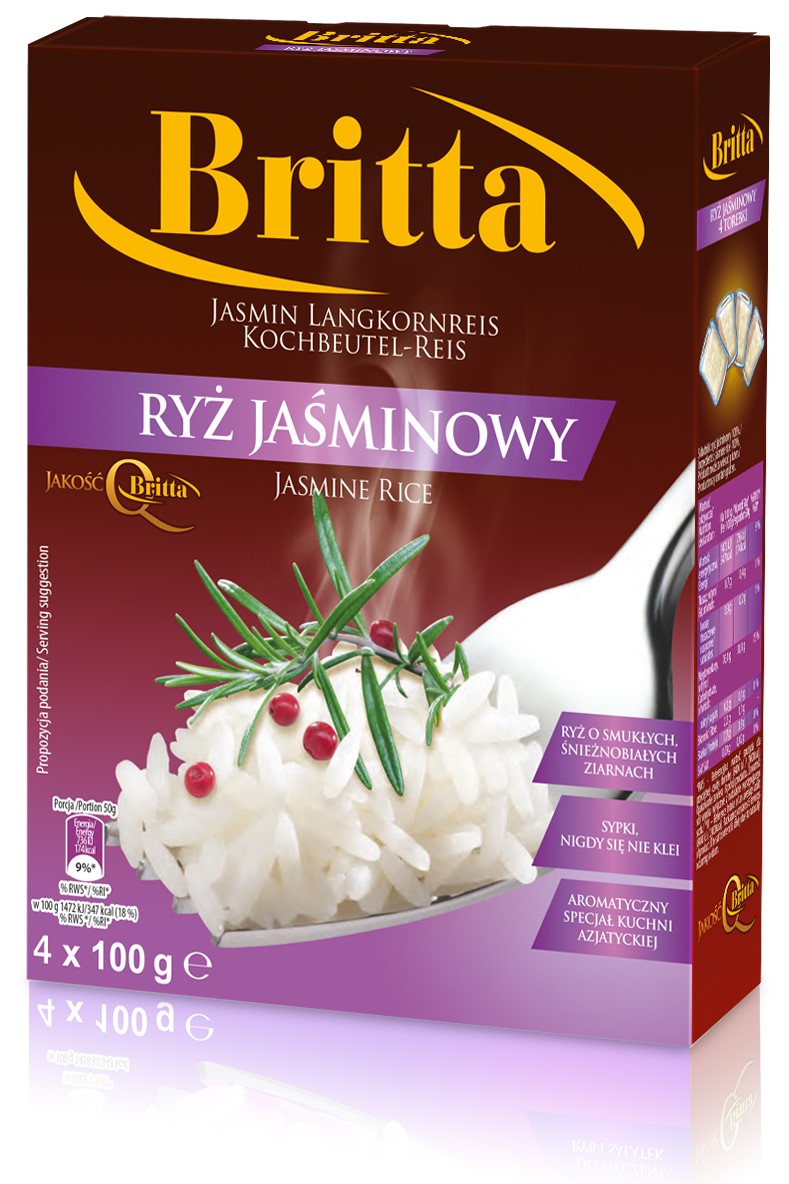 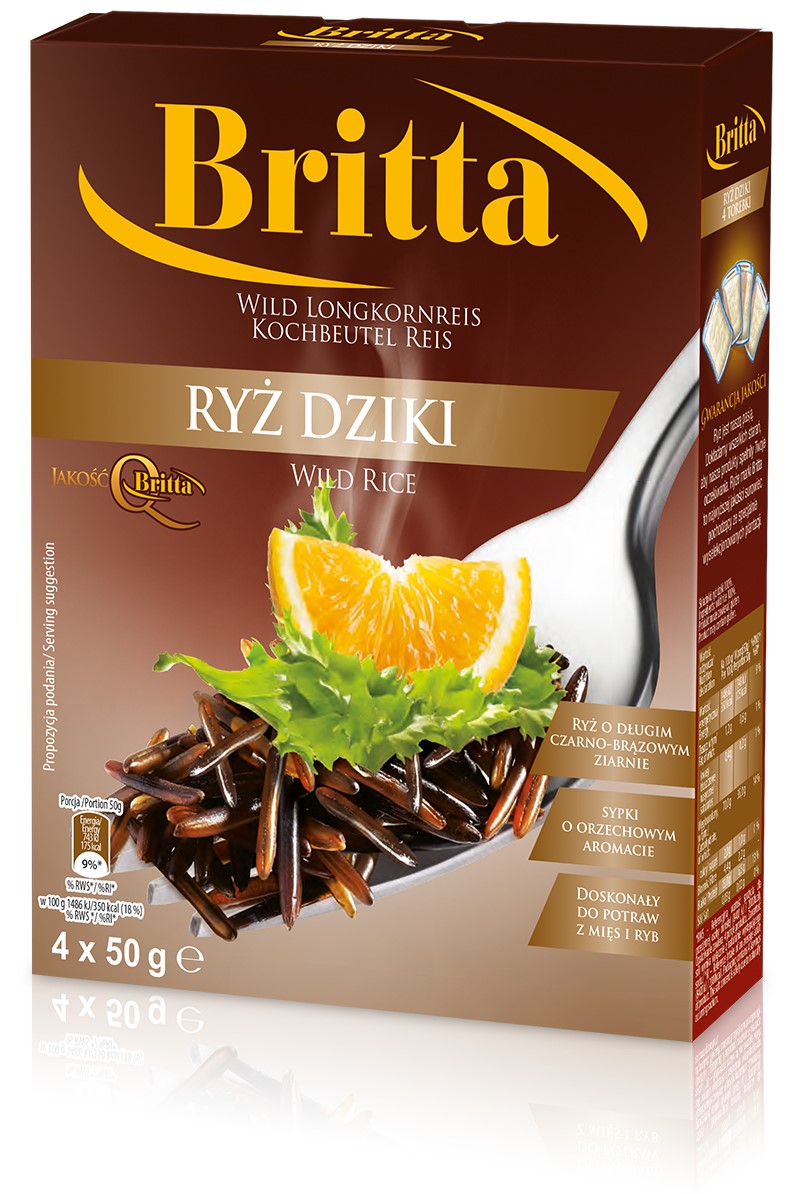 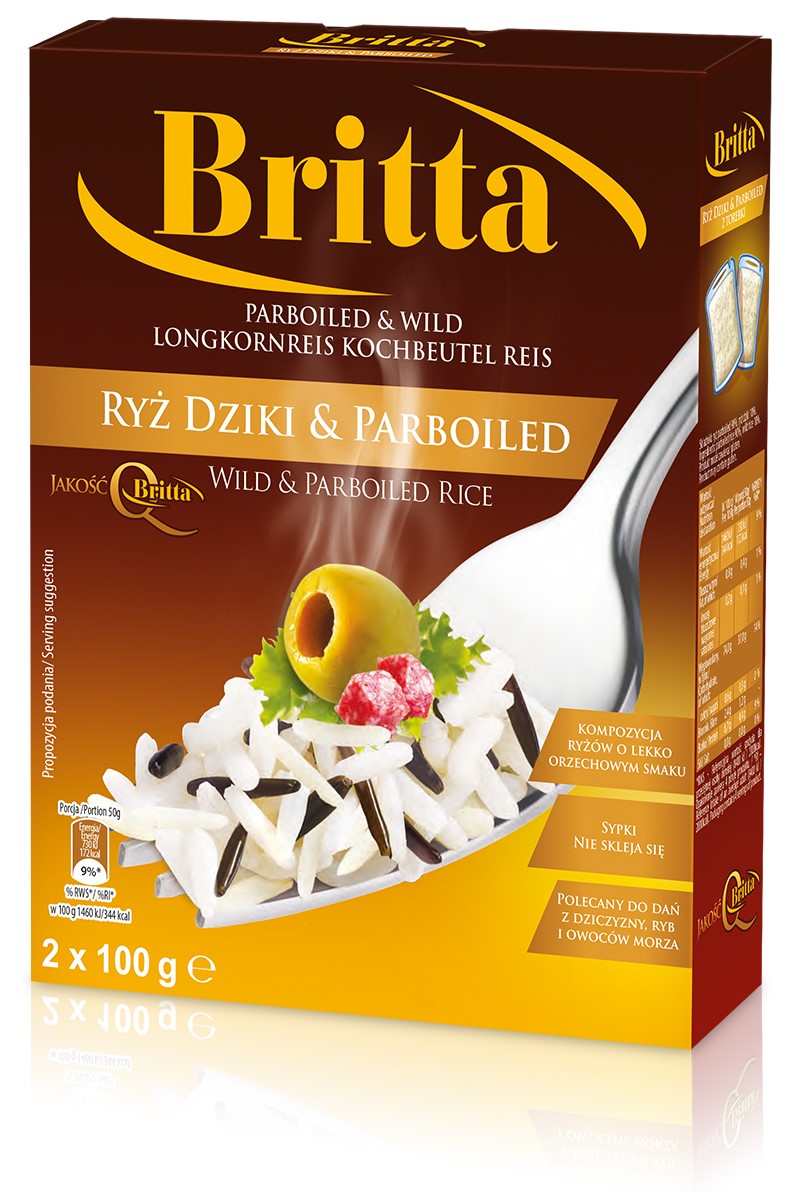 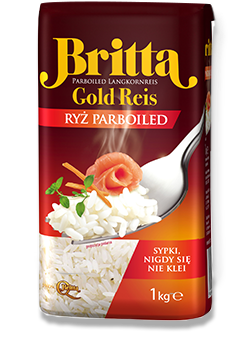 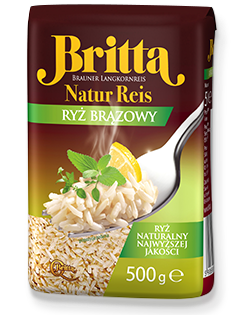 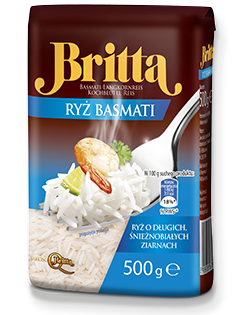 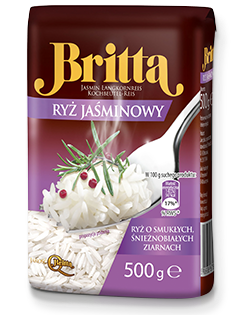 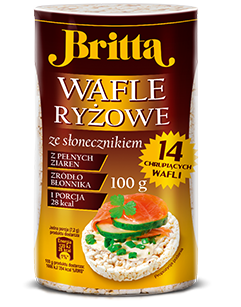 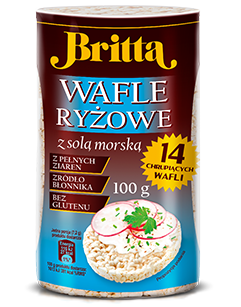 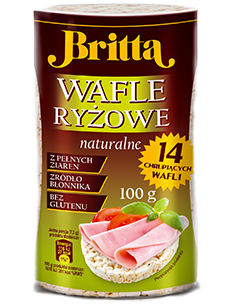 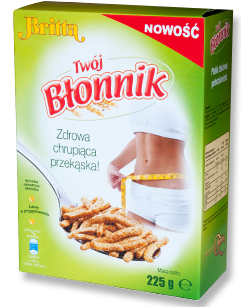